We recently supplied a Kawai ES7 stage piano for Andrei Gavrilov’s pre-concert rehearsal at the Guildhall in Bath on Friday 25th January. It was an inspiring evening as Andrei performed a program of music by Prokofiev. Andrei sees himself simply as an intermediary for the composer, relaying the depth of emotions that was originally intended in the music. For the waiting audience on Friday night he delivered exactly this, but it must be said that everyone was captivated by the man himself, just as much as the music.

He received a standing ovation with rapturous applause at the end of the performance and we can only hope that he will be back to perform again soon.

We invited Andrei to visit our showroom on Monday and he very kindly accepted the invitation! At 3pm the charismatic pianist arrived; we discussed his performance on the previous Friday, the intimacy of which he thoroughly enjoyed. Andrei was pleased with the setting of the Steinway piano within the Banqueting room of the Guildhall; he also confirmed that he had enjoyed playing the Kawai ES7 digital piano during rehearsal. Playing digital pianos come as a welcome relief as he is often practicing for 7 to 8 hours per day so the volume control and portability are very convenient for his needs.

Andrei is a great advocate for the piano and music in general. He welcomed vigorous promotion of music and learning, and in particular the benefits it can provide to people’s health and wellbeing. This was a poignant, positive message for 2013 and the future of music education.

It was a pleasure to witness Andrei perform Prokofiev’s music at the Guildhall and a real bonus to meet him in person within the showroom. Watch this space as hopefully he may well return in the near future! 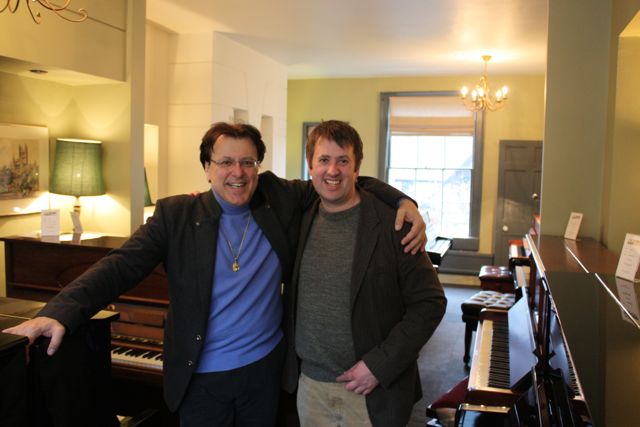 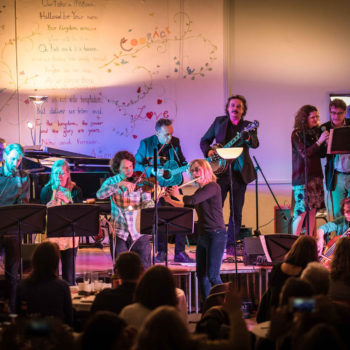 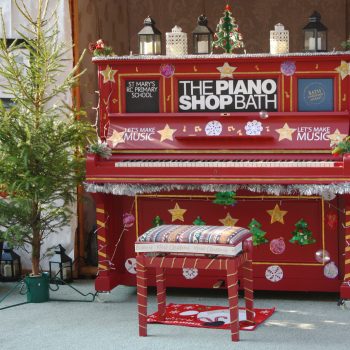