Edward Creed is a talented 17 year old piano student studying at Wells Cathedral School in Somerset. He won the Taunton Young musician competition in 2013 and as part of the prize played a Mozart concerto with the Taunton Sinfonietta in Taunton. In July 2014, Ed was awarded the Sheila Mossman and Vicars Close prizes by the ABRSM for gaining the highest mark in the country for his grade seven piano examination. He recently bought his latest piano from The Piano Shop Bath and we look at his musical journey so far. 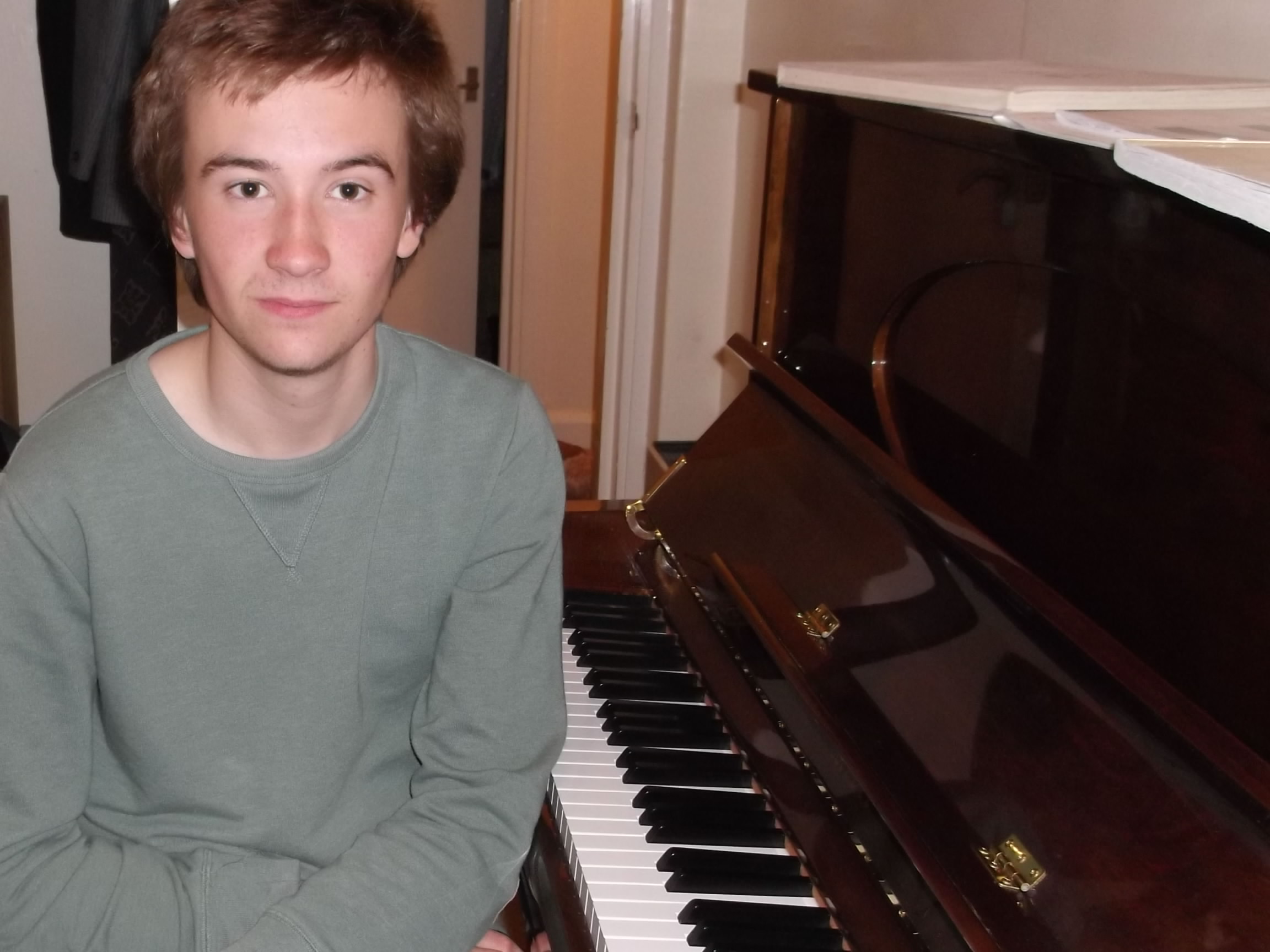 Ed started playing the piano at the age of six when he lived in France. He showed considerable promise at an early age and by the time he was 13 found it difficult to know which direction to take. The  musical system in France does not allow for academic and musical studies to be achieved under one roof. To continue would have meant a lot of travelling, so the decision was taken to send off DVDs to two of the most well-known music schools in the UK – the Wells Cathedral School and Chethams. Ed was offered places at both and Wells was the chosen one.

Life changed completely and finally the family found uprooted themselves from a rural life in the north west of France to the High Street in Wells, in order to support Ed’s musical career. Ed has been studying there since 2011 and has made huge progress. He plans to audition this year with a view to continuing his musical studies at one of the highly-regarded music colleges in the UK. However, a good instrument to practice on is a big part of this and vital at this stage to make even more progress.

At the beginning of life in Wells, all his budget would allow was an old Paul Gerard piano which was suitable for note learning but not much more. Living  up four flights of stairs didn’t help the matter. The need for a better piano was increasing, but financing a new instrument was a major problem. Finally, this year, steps were taken to approach their nearest piano supplier in Bath.

Edward’s mother, Lynne, said: “Upon contact with The Piano Shop Bath, understanding of our situation and the relationship between learner and instrument was immediate. We visited the shop and Ed took his time to try out different pianos. We were given a lot of guidance, care and time from the owner of the shop and the assistant. Encouragement and consideration was also given for the need of a young musician to improve confidence and to perform, and possible doors may open as a result of this contact. Having spent some time trying the pianos in the shop, Ed kept coming back to a Weber piano and finally the decision was taken to buy this one.

“Our new piano was delivered up four flights of stairs yesterday. A potentially stressful delivery was handled in a very calm way and we are now the proud owners of a new piano which will fulfil our needs. Customer support is there at the end of the phone and email and a tuning will be carried out in a month.”

Jon Kelly, owner of The Piano Shop Bath, commented, “Ed and his family presented a great case for the need of a much improved instrument compared with their existing piano and we wanted to assist as best we could in the process. The budget was fairly limited so there was a compromise to find the best instrument available within their remit. The family and Ed have been a delight to work with as Ed was very clear on the dynamics he wanted from the piano. It’s very satisfying being able to help them and I am hoping this will now help Ed drive progress significantly with his studies and playing. We are happy to be able to support a promising pianist. As a piano retailer it is important on occasion to play our part so that pianists like Ed can benefit and progress.” 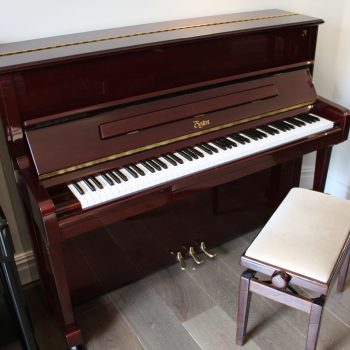