Kawai Pianos have built a reputation for producing high quality pianos, not just for practise at home, but also for world class artists on the concert platform. This relationship between manufacturer and artist has always been very important, as it pushes a manufacturer like Kawai to keep refining their instruments and improving them.

The award-winning concert pianist Warren Mailley-Smith made his solo debuts to critical acclaim at Wigmore Hall London and Carnegie Hall, New York. In 2011 he made his much anticipated debut with the Royal Philharmonic Orchestra in a performance of Beethoven’s Emperor Piano Concerto. He was recently featured as CD of the Week and Video of the Week on Classic FM and Classic FM TV respectively.

Warren studied at the Royal College of Music where he won numerous postgraduate prizes including a Countess of Munster Award and the French Piano Music Prize. He then took further private studies with Peter Feuchtwanger and the late Ronald Smith.

Warren’s performs in festivals and concert venues across the UK and abroad, with a diverse concerto repertoire that includes works by Rachmaninov, Beethoven, Chopin, Liszt, Mozart and Tchaikovsky.

Warren says about Kawai:
“Kawai’s RX series deliver an exceptionally high quality of tone and touch across the range. Without exaggeration, these pianos are highly addictive so allow yourself plenty of time in the showroom! At the very top end, the flagship, handcrafted Shigeru SK concert grand series represent a pinnacle in the art of piano-making and provide the pianist with a further dimension of sound and potentially limitless degree of expression and control.” 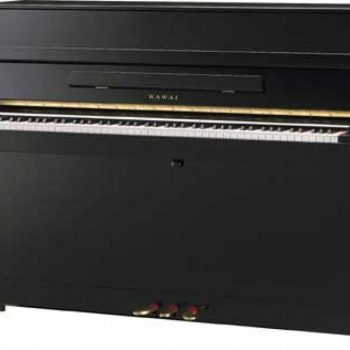 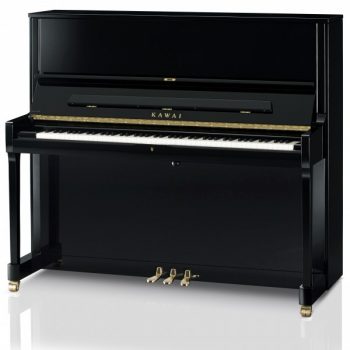