In this ‘Conversation with Nurry’ she reflects on her experiences while performing at a number of Candlelight Concerts here in the UK.

Throughout a number of the Word’s major cities, the Fever Group has established itself as a key events organiser for a wide range of entertainment experiences.

Many of these events – are their successful Candlelight Concerts.

Nurry has been engaged to perform at a number of these in the prestigious Manchester Stonner Hall and in Liverpool’s magnificent St George’s Hall.

Nurry was asked to perform a concert of Ludovico Einaudi’s compositions.

Einaudi is a contemporary Italian composer, who has gained wide popularity for his music in films and easy listening.

His music is extremely popular with students as his compositions are so playable. His music is more acclaimed for its popularity than it complexity.

For this reason, the Candlelight Concerts are normally sell-outs, and are performed in two concerts per evening; usually at six o’ clock and at eight-thirty.

In this video Nurry addresses the challenge of performing Einaudi’s gently flowing music for well-over an hour while keeping her audience engaged.

She gives examples of the how his work can contrast then finally plays us out with ‘Reverie’, recorded at The Piano Shop in Bath on one of the many fine Steinway Grands. 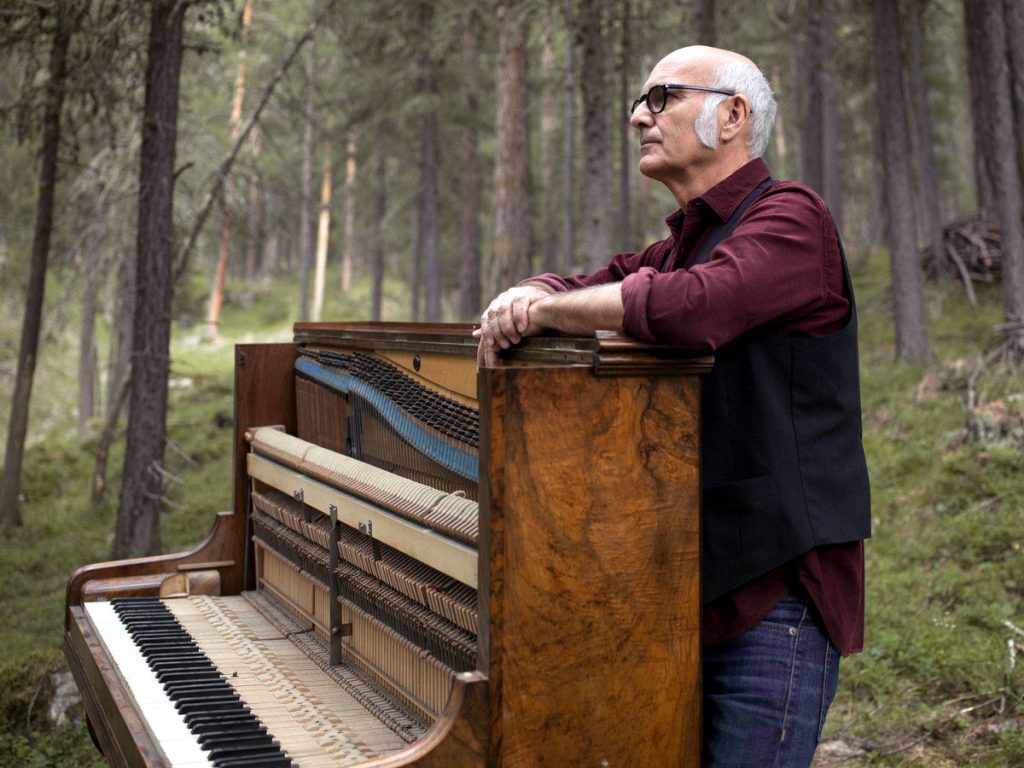