Nurry delves into the Hungarian Rhapsody No.2 by Franz Liszt which he composed in 1847, covering this popular classic and what it really means.

Franz Liszt is considered to be the greatest pianist and composer. Nurrry covers the way in which Liszt understood and interpreted this popular Hungarian folk theme. She also explores the different arrangements and techniques that could develop into this mesmerising classic.

The entire rhapsody consists of two sections. The first section is played at a slower pace but once the second section arrives, it picks up speed and becomes a lot faster. All of this is contained in around 21 pages of piano score. There are three basic themes that the rhapsody is based on within the first part while the faster second part is made up of four themes.

We cover the basic folk themes that Lizst used for his composition and Nurry plays us through the appropriate excerpts.

This piece begins in a sombre tone that has a serious undertone. However, as it develops, it ends with amazing pianistic flamboyance, where Liszt showcases his skills, all of which gets us imagining this being performed in front of an engaged audience. He wanted to bring the audience to life by demonstrating how he can push the boundaries of a theme.

The video ends with Nurry’s performance at the International Music Festival, Lucca, Italy in 2018. 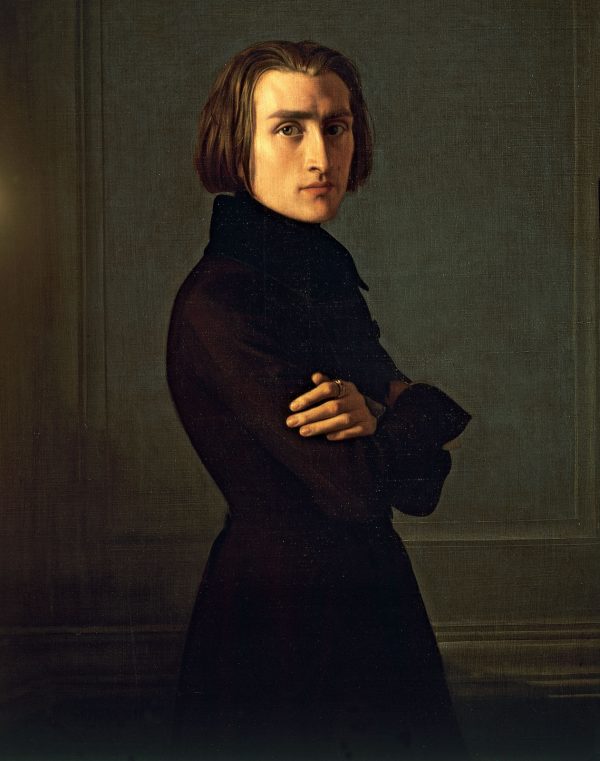