‘A teenager who began learning the piano at the age of six has won BBC Young Musician 2014 after previously making it through to the final stages of the biannual event.

Martin James Bartlett, from Hornchurch, Essex, is currently studying for A levels in music and physics and has been awarded full scholarships to three London conservatoires. He said after winning the award: “It’s such an amazing feeling. It’s not just the highlight of my musical career, it’s the highlight of my life.”

The 17-year-old, who regularly performs solo recitals, was named as the winner at the Usher Hall in Edinburgh, where he and other finalists performed with the BBC Scottish Symphony Orchestra conducted by Kirill Karabits in front of a live audience. Martin, who performed Rachmaninov’s Rhapsody on a Theme of Paganini, began learning the piano at the age of six and bassoon and recorder from the age of eight. By the time he was 12 he had achieved Grade 8 Distinction on all three.

Previously, he has been a prizewinner for several years running in the Jaques Samuel Intercollegiate Piano Competition, which has resulted in a series of Wigmore Hall solo performances. At the age of 13, he won the Purcell School’s Middle School Concerto Competition, performing Mozart’s D minor Concerto K.466 with the Purcell Sinfonia. More recently, he has performed Mozart’s C minor Piano Concerto K.491 with the Vanbrugh Ensemble and, earlier this month, also with Watford Symphony Orchestra.

The event, which started in 1978, is regarded as the UK’s leading contest for young classical musicians’ 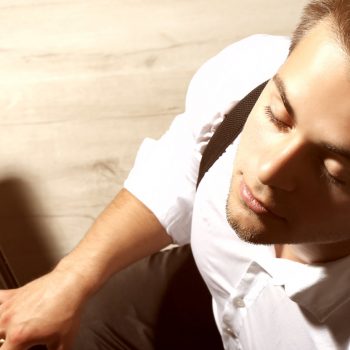 Playing it by ear … the self-taught pianist

At the Piano Shop Bath we like to encourage budding musicians to achieve their dreams. We love to hear stories of young and old alike taking to a new instrument… 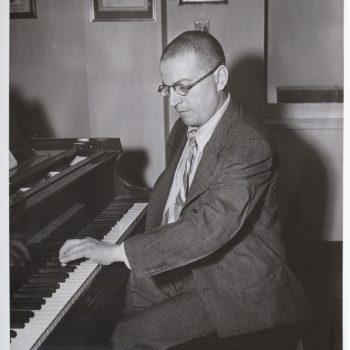 The challenges involved in playing the piano to a high level are immense. You need complete control of hundreds of movements in your fingers, concentration for the whole of a…

‘Researchers at St. Andrews University…found that playing an instrument such as the piano or violin – even at moderate levels – improved a person’s ability to detect errors and respond…