At The Piano Shop Bath we usually stock a couple of Broadwood upright pianos in our showroom. The models being reviewed here are from the first half of the last… 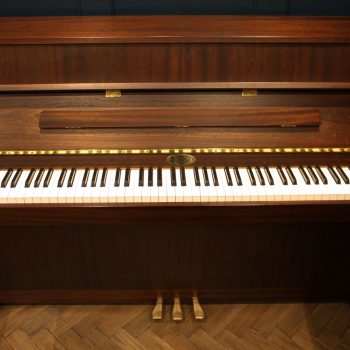