Music in the City, Southampton

Southampton’s premier free music event, Music in the City, is coming to the city on 3rd and 4th October.

Promising to celebrate the diversity of Southampton’s local musical talent, the free event will turn the city into a hub of creativity and music over the festival weekend.

The aims of Music in the City are to promote local musicians, encourage involvement and bring together the community.

A major part of the event will be to open up buildings and spaces to music. Past venues have included the Castle Vault, Marland’s Shopping Centre, Guildhall Square, Holyrood Church and the City Art Gallery.

The full line-up for Music in the City 2015 is still to be announced, but performers include Pammie Moore, North Division, Flautissimo, Wessex Chordsmen, and Ben River.

Find out more information about Music in the City, Southampton, Hampshire.

Wiltshire has a rich musical heritage. Jazz pianist Jamie Cullum was raised in Chippenham, Wiltshire, as was singer/songwriter James Blunt. Eric Clapton and Madonna have lived in the county, as…

Popular avant-garde artists, Giffords Circus, will be at Minchinhampton, near Stroud, Gloucestershire from Thursday 6th August to Monday 17th August. “I held the jewel of my childhood up to my… 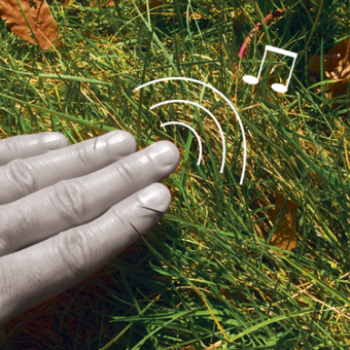 The Playable City Awards invited international artists, designers, creatives and technological innovators to submit their ideas that put people and play at the heart of Bristol. 197 entries from 60…