The Eras of Classical Music

Once again we have been in conversation with our in-house concert pianist Nurry Lee who has given us some fresh insight into the major classical composers throughout the past 300 years.

It became evident while working closely with Nurry that her large repertoire of classical music across a wide range of composers from the Baroque period, through the Romantic and Impressionist periods to the 20th Century was in itself a fascinating journey that she could explain by playing examples throughout the story.

In the video Nurry talks and plays us through fragments of the works of the following 16 composers:

It’s wonderful to hear Nurry move from composer to composer, ably diving into the intricacies of their music with freedom and great fluency.

Nurry reminds us of how the early ‘keyboardists’ of the 18th and early 19th Century crafted their work on harpsichord and clavichord which were limited in terms of keyboard range, lack of touch sensitivity and lack of a damper pedal which controls note sustainability.

With the development of the modern day pianoforte through the 19th Century we have acquired today’s grand pianos, which would be recognised by the likes of Beethoven in his later days.

Nurry also recognises how these early ‘keyboardists’ from the 18th and 19th Century harnessed their skills and passion using harpsichord and clavichord. These were limited as they lacked keyboard range, touch sensitivity and they did not have a damper pedal which helps to provide control over note sustainability.

As the pianoforte developed through the 19th century, we now have the grand pianos that we see today, these would be recognised by the likes of Beethoven in his later days. 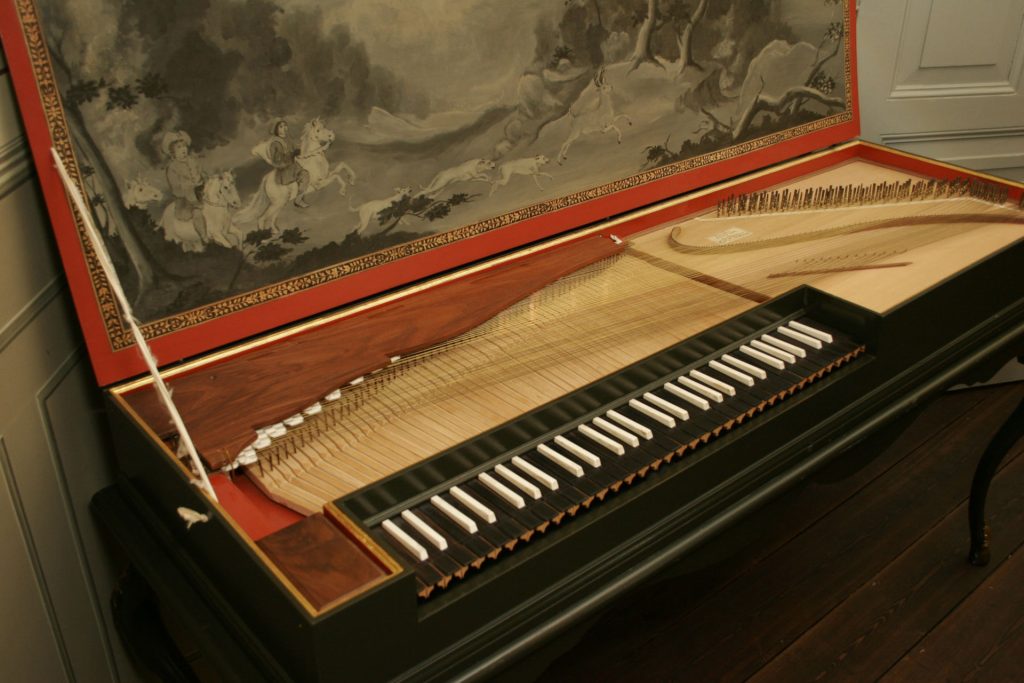